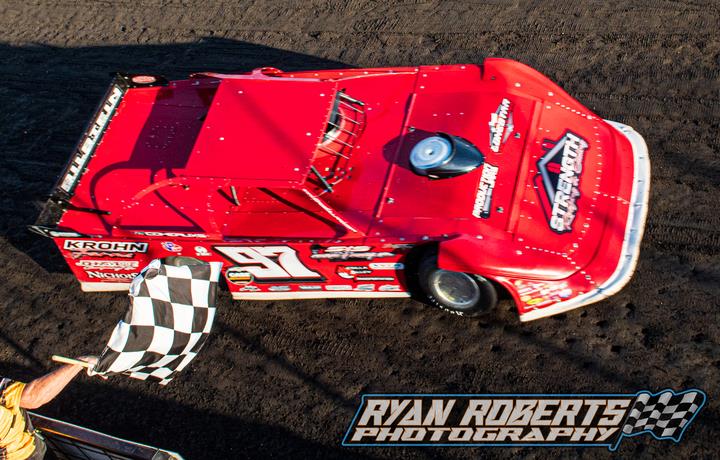 With the massive 81-car field split into two groups for time trials, Dillard laid down the 15th-fastest time in his group. Starting on the fourth row for his $3,000-to-win prelim, Cade smacked the wall while running in third on lap 19 that forced him to retire.

Transferring into one of three consolation races on Saturday for one last shot at the $50,000-to-win Prairie Dirt Classic, Cade passed seven cars but fell short of qualifying for the show with an eighth-place outing. 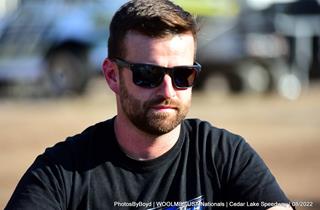 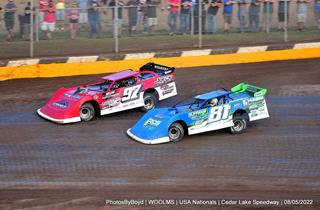 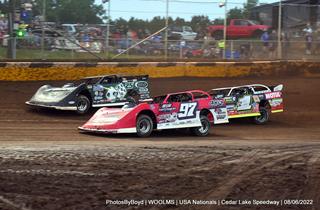 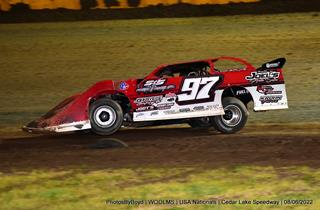 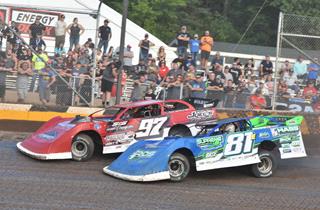 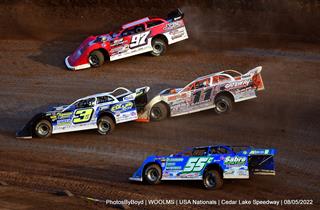 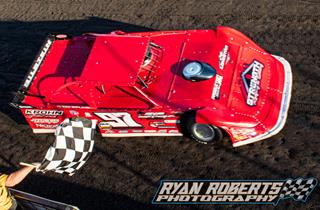 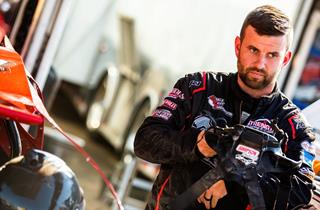