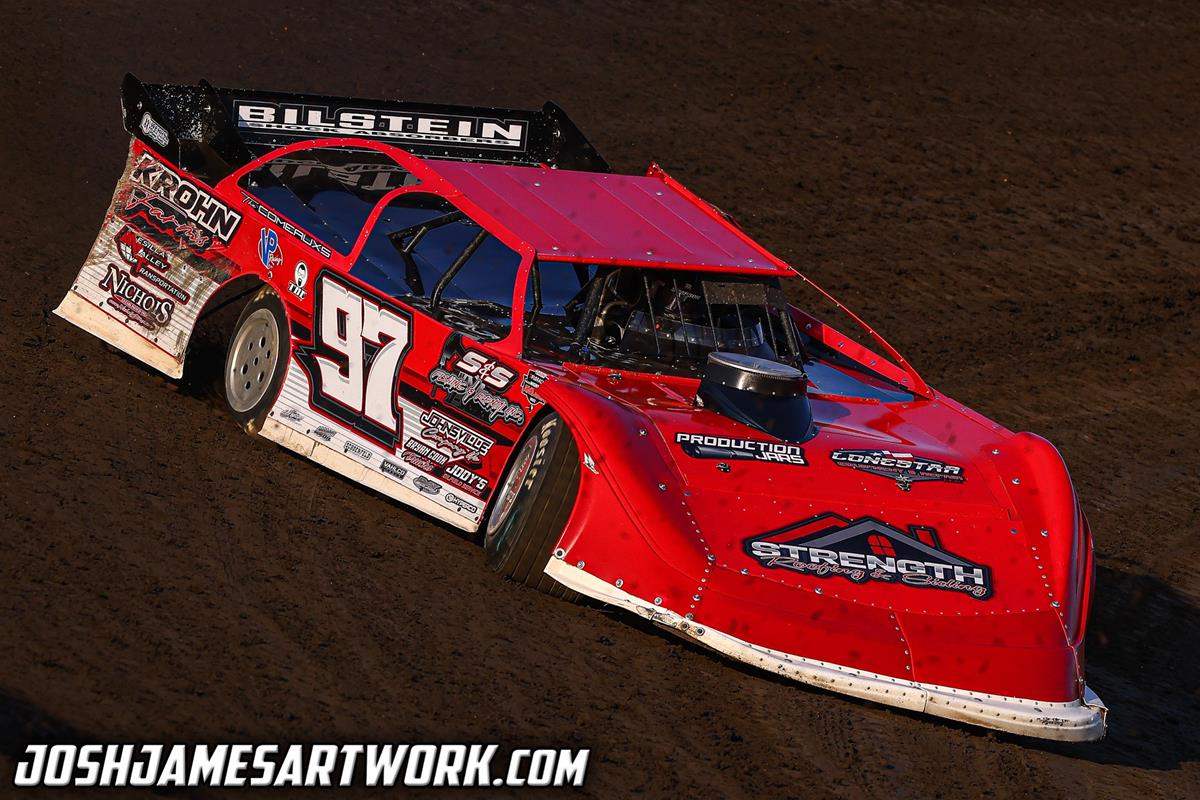 Cade Dillard made the trek to the Land of Lincoln on Wednesday afternoon to kick off the inaugural Illinois Speedweek at Spoon River Speedway (Banner, Ill.). (Josh James Artwork)

Drawing 56 Castrol FloRacing Night in America mini-series entries, Dillard clocked in ninth-fastest in his group before grabbing the third-and-final transfer spot in his heat. Starting the opening night feature in 18th, Cade gained five spots in the 50-lapper to finish 13th.

For another $22,022-to-win Castrol FloRacing Night in America event on Thursday at Lincoln Speedway (Lincoln, Ill.), Cade’s third-place finish in his heat race pinned him on the eighth row for the feature. Pulling off early, Dillard retired on the 20th circuit.

On Friday afternoon at Farmer City Raceway (Farmer City, Ill.) for the MARS Racing Series-sanctioned Farmer City 74 presented by Douglas Dodge, Dillard followed up the seventh-fastest time in his group with a third-place finish in his heat. Racing his way into the top-10 in the feature, Cade passed three cars in the 50-lap affair to finish 10th.

To wrap up the Illinois Speedweek on Saturday, Dillard stopped at Fairbury Speedway (Fairbury, Ill.) for the Titan Industries FALS Spring Shootout. With a fifth-place finish in his heat race relegating him into the B-Main for another shot at the $30,000-to-win finale, Cade came two spots short of a transfer position with a fourth-place outing. 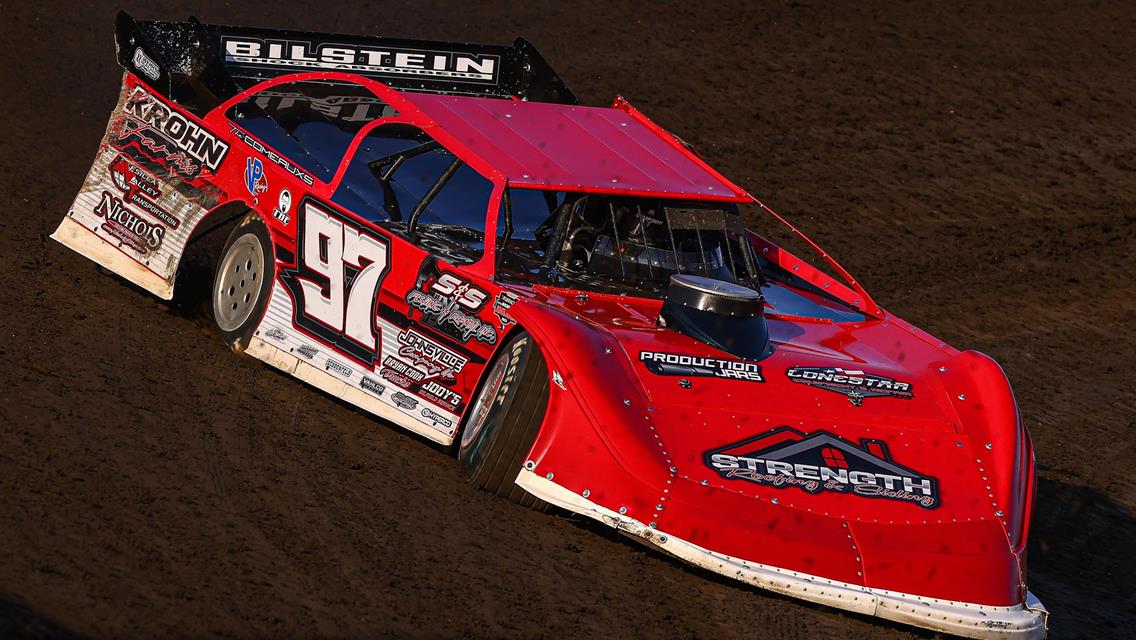 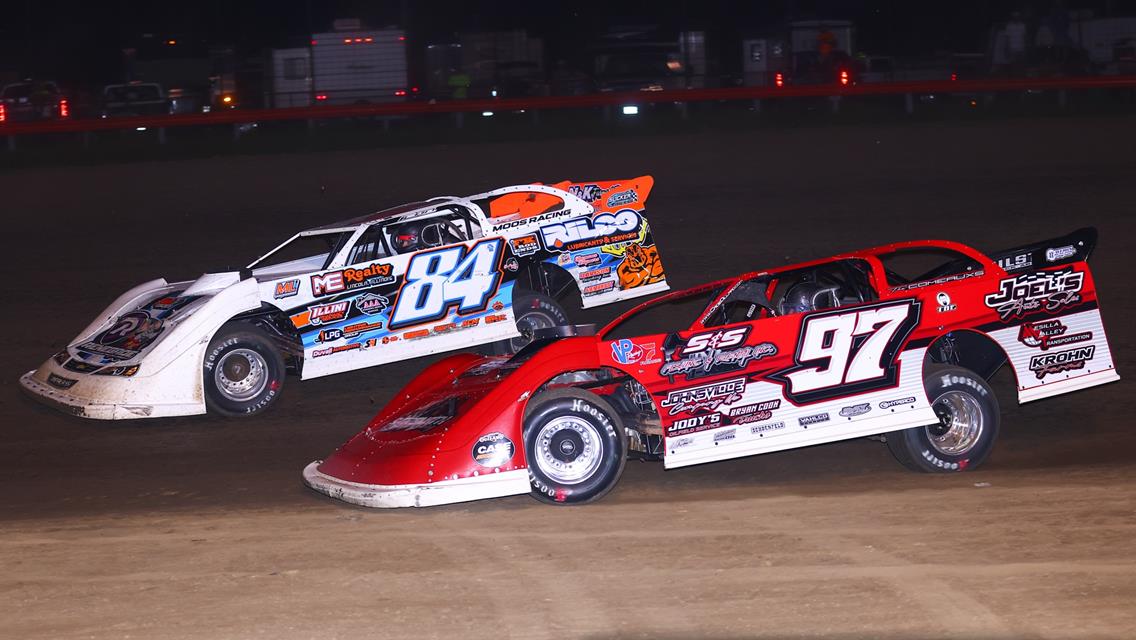 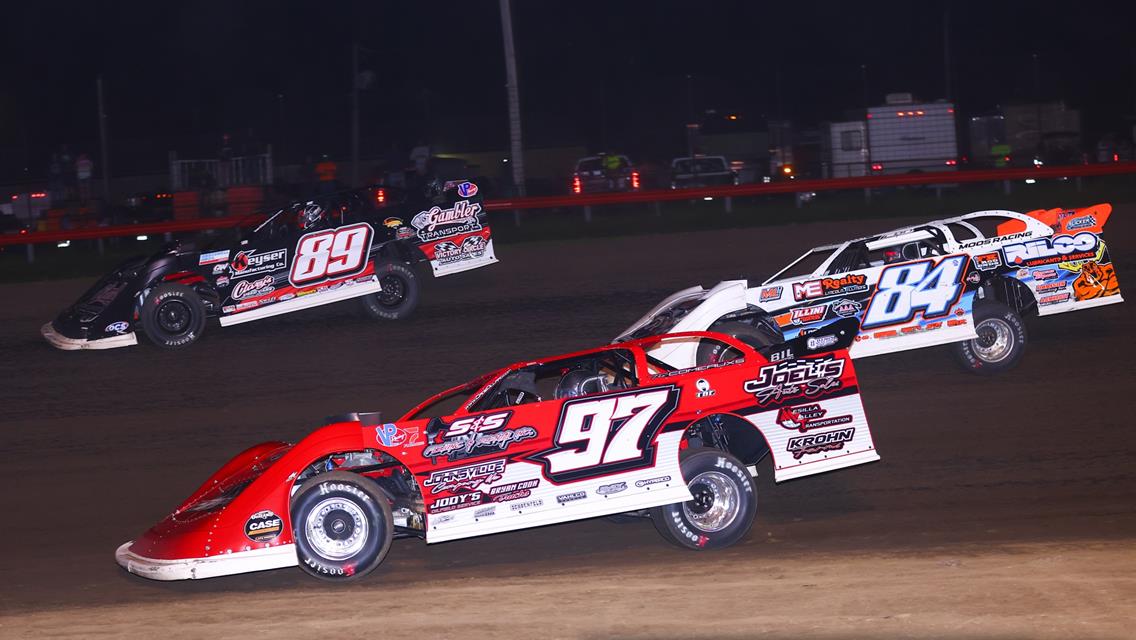 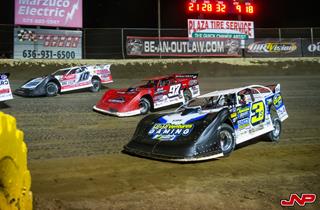 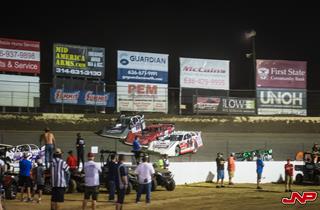 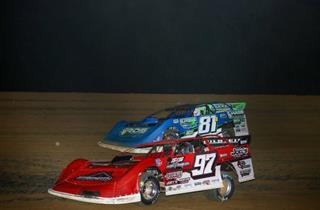 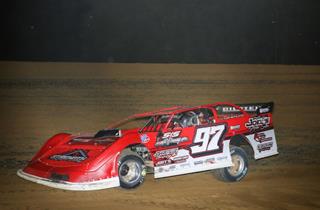 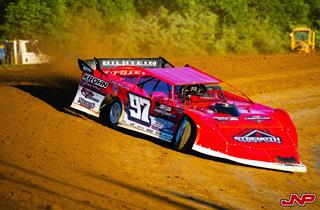 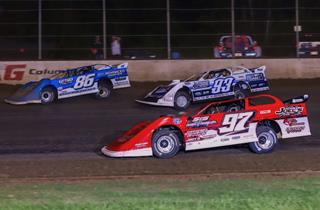 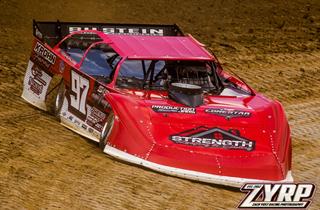 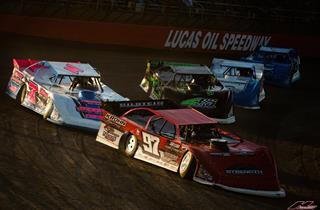